Get fresh music recommendations delivered to your inbox every Friday.
We've updated our Terms of Use. You can review the changes here.

Last Days In The Prussian Era 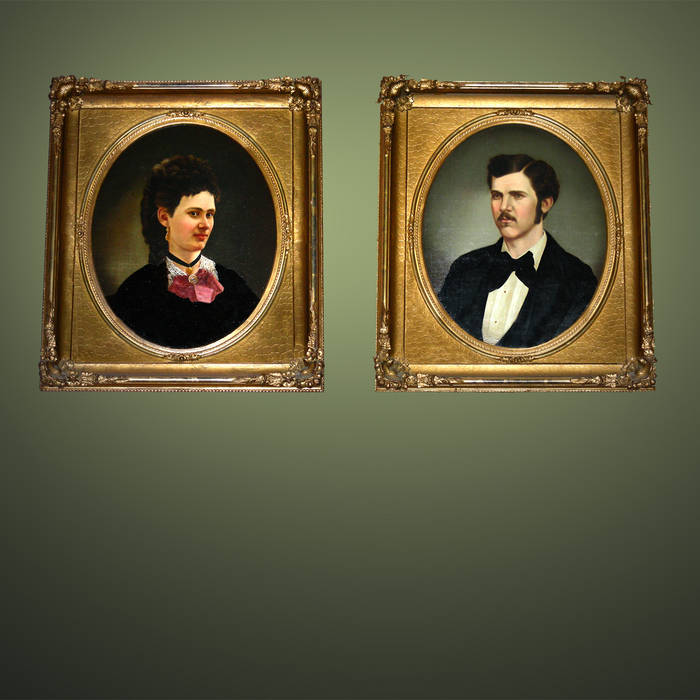 "For four years," writes German author Kurt Tucholsky in 1931, "there were whole square miles of land where murder was obligatory." Tucholsky, of course, is speaking of the First World War. The fact is, however, that the whole of his life from birth to self-inflicted death in a Swiss apartment five years later had been fed by the human blood of the modern era; built by the "age of collective suicide". In 1871, the Prussian occupation of France ends in Paris' Pere Lachaise cemetery on a pile of citizens bleeding out from bullet wounds inflicted by their own countrymen. In 1878 King Umberto I is pulling a 40 inch-blade from his leg, a blade left there by a young Anarchist whose mutant successors would eventually complete the destruction of the Italian monarchy only to replace it, paradoxically, with the black shirted goon squads of Mussolini. A decade later a crowd in St. Petersburg would watch in spellbound self-loathing as a beautiful girl kicked and writhed on the gallows because she and her impossible companions murdered the Tzar in the street and, perhaps most importantly, made the people love her for it. In 1906 an icon of Catalan anarchism blows-up a number of people at the wedding of Alfonso XIII while the target and his wife escape unharmed. On his way to trial, the famously handsome would-be assassin kills his guard and then promptly kills himself. In 1914, vast numbers of British citizens are drafted into military service and dropped into a vile human meatgrinder. Those who didn't quite see the point of it were pushed into hard labor until their inevitable death-by-exhaustion. A handful of English intelligentsia to old to carry munitions volunteer to trade their typewriters for scalpels and bandages and set to work sealing bloody chasms ripping through their brothers' bodies. At least it gives them something to write about. Suffering the same problem as England (having too many intelligent citizens with functional survival instincts), the French administration decides to start setting examples. A man thinks of his wife in 1916 as he sits against a rough wooden post and is shot by his fellow soldiers. They try to aim low. They try to close their eyes. It is here that a young Tucholsky begins to dig his pen a little deeper when he writes. It is here that he and people all over Europe suddenly become aware of a low rumble emanating from Berlin. It is here that the smoke from the Krupp family's endless factories begins blend into the skies of the French countryside. It is here that the full horror of the last 60 years lifts its scaly head and says, "We've only just begun."


"Welcome to the Prussian Era"

Bandcamp Daily  your guide to the world of Bandcamp

Mille Petrozza stops by to talk about the new Kreator album, plus music by Trauma Bond